Casper ter Kuile is the Co-Founder of the UK Youth Climate Coalition and a campaign consultant. He has worked for Avaaz.org, 38 Degrees and Futerra Sustainability Communications. He writes more about civil society, movement strategy and other delights on his own blog. 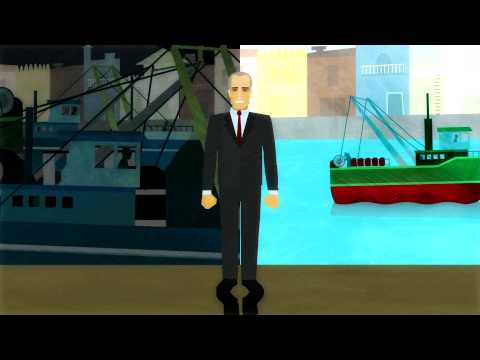 With six weeks to go before the Rio+20 circus arrives in town, negotiators are working the corridors of the UN to agree on the outcome document so that the 120 world leaders who are planning to come will have something to sign. Oceans have had pride of place within the draft text since the beginning, and although things are delicate, it looks like increasingly likely that we might see a real agreement on the high seas at Rio.

Perhaps to raise the profile of the oceans, we could send Juan Carlos of Spain on a fishing trip? 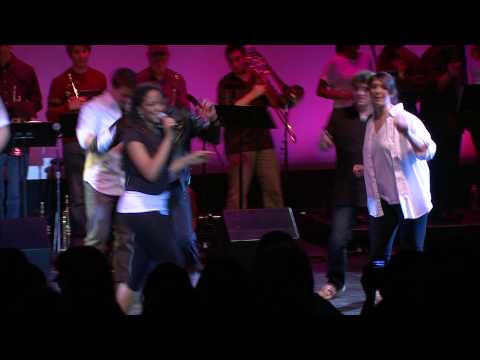 As the Occupy movement gets ready to hit the slopes of Davos, a new Oxfam report reveals that inequality is growing in almost all G20 countries.

Russia, China, Japan and South Africa have seen the largest gaps between rich and poor emerge over the last 20 years, with only South Korea succeeding in reducing inequality amongst high-income countries. The figures suggest that by reducing inequality in Brazil and Mexico to levels seen in Indonesia (close to the G20 median), the number of people in poverty would fall by 90 per cent over the next decade.

The data also reveals that unlike the G20, in most low-income countries, inequality is falling, and levels of inequality are converging towards those of the G20. Perhaps time to revisit that idea of Millennium Consumption Goals? Or set up The Spirit Level reading groups in the Swiss mountains? 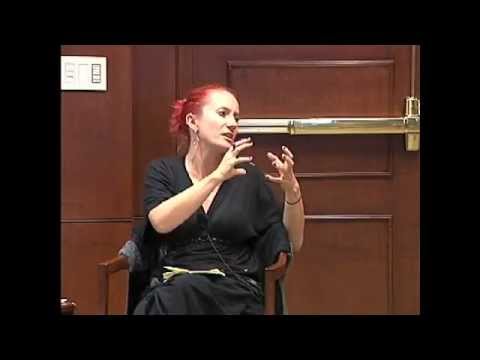 As governments struggle to agree what to use next year’s Rio+20 meeting for, it is encouraging to see that Secretary General Sha Zukang has this pithy quote at the ready for the world’s disinterested news desks.

“The environment is getting worse day by day. The resources are depleting very quickly day by day and the population is increasing day by day.” (Source)

Watching news reports like the one below, it’s easy to get confused about what’s happening in Yemen – peaceful protest for democracy? Tribal uprising? Civil war? 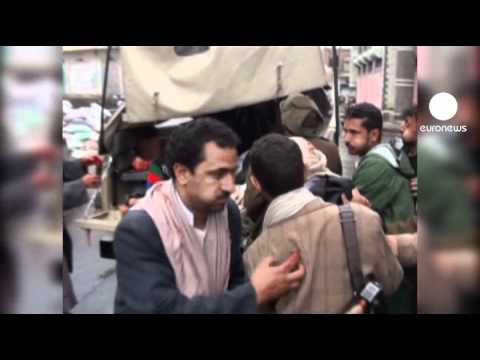 Broadly – the peaceful pro-democracy movement and the recent armed conflict are two separate issues. The armed clashes are between government forces and armed tribesmen loyal to Sheik Sadeq al-Ahmar. They’ve managed to take government buildings in Sana’a with deadly street battles after the collapse of the most recent ceasefire.

Peaceful pro-democracy protests have been running since January, and tent cities are still visible in major cities. President Ali Abdullah Saleh’s forces have killed over 250 protestors, using tear gas, bulldozers and live ammunition. Talks of a transition of power continue, with Obama’s emissary John Brennan pushing for a deal this week.

What is keeping the situation from becoming a civil war is the military’s lack of decisive intervention, despite government efforts to involve them.

Looks likely that Yemen will be moving up this list before long.

A loss for @BBCWorld and coverage of Africa, but a brave decision by one of the best journalists in foreign affairs - ⁦@fergalkeane47⁩ thetimes.co.uk/article/bbc-wa…

The work isn't done, but it is time to stop. #techsabbath

A man whose work on disruptive innovation has shaped my thinking and who mentored/taught a number of my mentors/teachers. May his memory be a blessing. deseret.com/faith/2020/1/2…