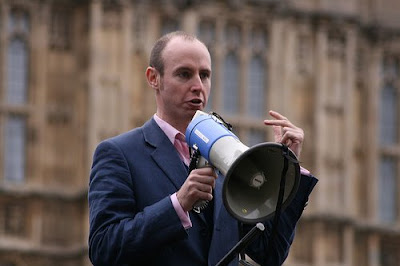 Never heard of [the Falklands], right? Me neither at least not until last evening when Prime Minister Margaret Thatcher sent an urgent message through the Cabinet Line requesting the President to intercede with the Argies. 1800 British-origin sheepherders, pursuing a peaceful life on some wind-blown specks of rock in the South Atlantic, now targeted by Argentine amphibious assault units – who, in turn, may soon be attacked by the largest naval armada ever to steam out of British ports since Suez? Yes indeed, the thing certainly does sound like Gilbert and Sullivan as told to Anthony Trollope by Alistair Cooke. But what started out as comic opera now looks to become not only quite serious, but exceptionally nasty. The Argentines have clearly misjudged the British temper, and this guy Galtieri, speaking first in broken mafioso-type English before the State Department interpreter tactfully intervenes, sounds like a thug. END_OF_DOCUMENT_TOKEN_TO_BE_REPLACED