As America digests the news that Chicago won’t be holding the Olympics, the right has reacted with unbridled joy, while other commentators just seem dumbfounded. I especially like Politico’s roundup, which claims that “veteran Olympic watchers” have been left stunned by the decision.

This claim rests on quotes from Olympic historian, Bill Mallon who grumbles about the voting procedure, suggests with a straight face that the IOC should be remodelled on the US Congress, and puts the whole thing down to anti-Americanism.

If the U.S. president, who is universally recognized as the most powerful person on the face of the earth, comes to their meeting and entreats them to give him the games to his own home city, which has by far the best bid, and they turn around and say not only are we not going to give you the games, but you finish last – that reveals that they’re so euro-centric and international-centric, it’s ridiculous.

Leaving aside the ongoing, and bizarre, insecurity about Europe, d0 we really have to apologize for the International Olympic Committee not acting as an extension of American power?

(Especially, when Obama told delegates “We stand at a moment in history when the fate of each nation is inextricably linked to the fate of all nations — a time of common challenges that require common effort.”)

Unfortunately, we have more of this whingeing to look forward to. The United States has had two Olympics since 1984 – with the second, in Atlanta, widely recognised at the worst games in recent times. Now, angered at not having hosted a World Cup (soccer, for American readers – you know, the sport kids play) since 1994, the US is bidding for the 2018 or 2022 championships. Obama, Disney and even Henry Kissinger (!) have been lined up in  support.

The decision is due in December, just as the Copenhagen climate summit will be in full swing. Maybe the United States should throw major sporting events into the climate negotiating pot: “every time you don’t let us have an Olympics or World Cup, then another small island state will be left to drown…”

END_OF_DOCUMENT_TOKEN_TO_BE_REPLACED 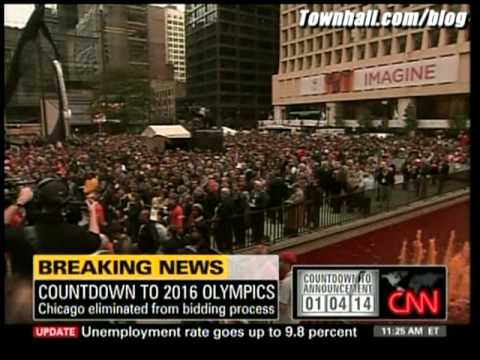 It’s been very disturbing to discover today that I have a contraband government document in my possession. Given the recent furore over leaks, I am expecting to be arrested at any moment…

The Times broke the news today that, back in 2002, a ‘secret report‘ warned Ministers that much money would be wasted if the Olympic games came to the UK. I remember ‘Game Plan’ well and still have a copy on the shelves somewhere. It was sent to me through the post (!) when… I requested a copy.

Now, according to the Times, the report was only ‘selectively distributed‘ and its “findings are not widely known even in sport’s upper echelons.” I have never aspired even to sport’s very lowest echelons, so you can imagine my surprise to find I was included on such an exclusive circulation list.

By ruthlessly suppressing the report without addressing its conclusions, the Government has knowingly wasted huge amounts of public money that could have been used to improve sport in this country.

(I assume that this is a different Hugh Robertson to the one who claims that the Olympics would never have come to London without him, and who got all mardy when the taxpayer refused to pay for him to go to Beijing on a jolly on a vital study tour…)

But moving on… I think it is important that the government moves swiftly to complete its Stalinist removal of Game Plan from the pages of history. Maybe they should start by:

Bonus – below, a picture of Hugh being steadied on hearing today’s v upsetting news… 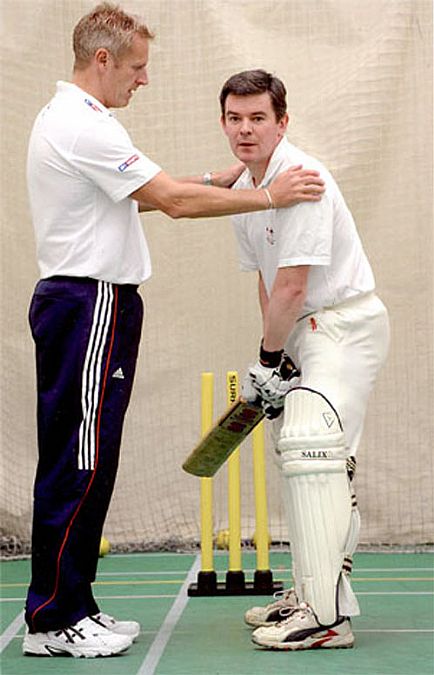