END_OF_DOCUMENT_TOKEN_TO_BE_REPLACED

Welcome to the seven billion… 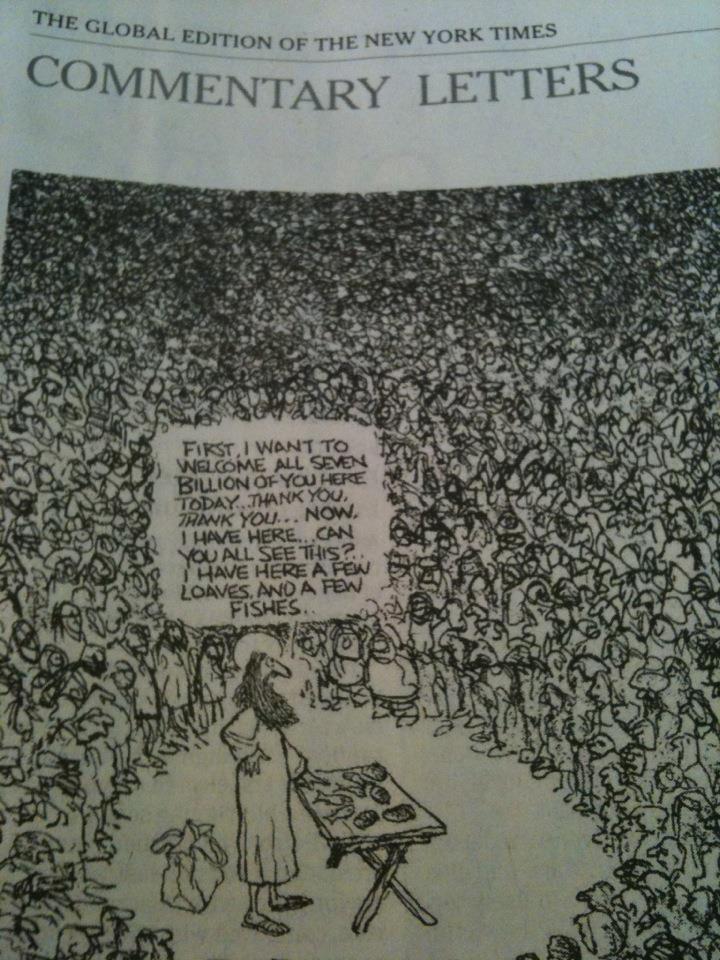 Politico reports that Eighties muscle god Fabio thinks that President Obama is too European.  Sure, that’s not a new accusation.  But Fabio has an insider’s take:

“I come from Europe.  I don’t want this country to go the way Europe went. I believe in the American people, I don’t believe in the politicians. The politicians already ruined the rest of the world. This is the only country on the face of the planet where still things work. We don’t want to ruin it, we want to keep it the way it is. It’s called the American dream. It’s not called the European dream.”

When Fabio says that “things still work” in the U.S., we must assume he’s giving Congress a free pass.  Well, we’re glad he’s got all that off his mighty chest!