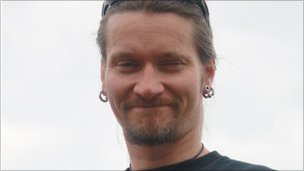 The BBC’s story today about an undercover policeman who infiltrated environmental groups for nearly a decade, before switching sides and offering to give evidence for the defence in their prosecution case, is a gem. I particularly enjoyed this aspect:

He lived a double life: as Mark Kennedy of the Metropolitan Police and as Mark Stone, green activist, based in Nottingham.

He would disappear for extended periods, saying he had to visit his “brother” in the United States.

So, er, he helped to organise protests against coal-fired power stations, but none of his fellow activists thought there was anything untoward in his commuting from Britain to the US?

Had missed this very useful summary of the #UNSC in 2019 from @SCRtweets: securitycouncilreport.org/mon…

Do you know of any organization repaying repetitional payments to individuals who work/contract for them who are descended from people who were enslaved?