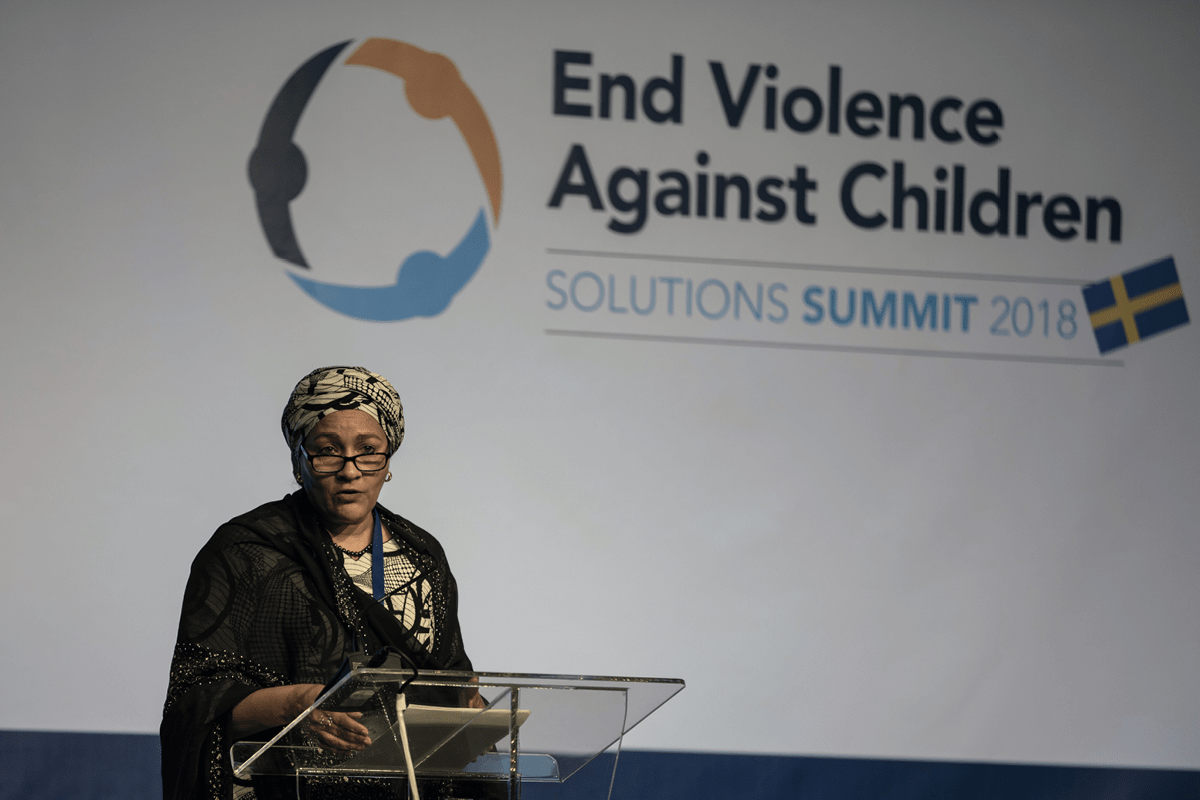 Where Next? Ending Violence Against Children

As the 2030 Agenda enters its third year, those working to end violence against children must redouble their efforts to make significant progress towards SDG16.2, improving the lives of children worldwide.

This challenge paper – the first in a series exploring next steps in implementation of the 2030 Agenda’s commitment to peace, justice and inclusion – is an update to If Not Now, When? Ending Violence Against all the World’s Children which recommended the formation of the Global Partnership to End Violence Against Children.

Published ahead of the Solutions Summit in Stockholm, it: