by Seth Kaplan | Jun 20, 2012 | Conflict and security, Economics and development 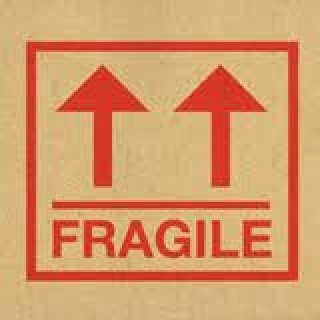 Such thinking means that the term as currently used has very little value as an analytical tool. Instead it has become a catchall phrase to explain any situation that seems “fragile” even if the fragility is likely to be ephemeral. It also means that states that are structurally fragile but that have none of the most obvious symptoms of fragility (such as Syria before 2011) do not get considered as one. END_OF_DOCUMENT_TOKEN_TO_BE_REPLACED