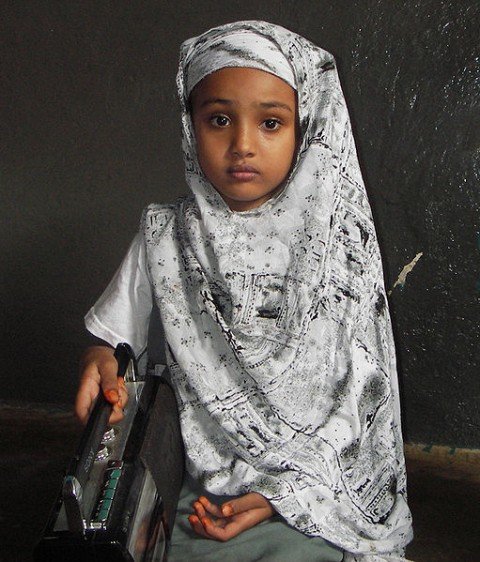 In the aftermath of the conference in London on Somalia, I offer a wrap-up of the best articles and books to read on the country.

In the past week, there has been a number of excellent pieces on what the international community has done wrong in the past, and how it might do better going forward.

In general, they all suggest that the focus should be on what is working—in places such as Somaliland, Puntland, and Galmudug—rather than on any foreign blueprint for success.

Past initiatives have repeatedly attempted to impose a centralized bureaucratic governing structure on the country, a structure ill-suited to Somali society. Such efforts have never been effective and have only aggravated domestic tensions. END_OF_DOCUMENT_TOKEN_TO_BE_REPLACED

Readers could make a real contribution to the people of Somalia by taking their yachts over to the Horn of Africa:

Piracy off the coast of Somalia may be a global scourge costing $12bn a year, but a new report argues ransoms deliver much-needed development to the failed state.

The average hijacking ransom brings in the equivalent of the export of 1,650 heads of cattle, while keeping hostages – 1,016 were captured in 2010 – provides jobs for local cooks, producers and traders, according to the report by Chatham House. It calculates up to 100 people are needed to secure every hijacked ship.

“Piracy appears to lead to widespread economic development,” says the report’s author Anja Shortland, who argues the flow of ransom payments has helped to boost the local exchange rate, to raise real wages and to reduce inflation.In the absence of a functioning state that has failed to eliminate al-Qaeda-linked rebels further south, the report says pirates provide “local governance and stability”.

Seed money from ransoms, which garnered a record $135m last year, has helped set up dozens of trucking companies that have reduced transport costs of staples such as rice, even as global inflation bit hard and a regional food crisis helped plunge Somalia further south of pirate strongholds into famine. . . .

While the report acknowledges some piracy money goes into drugs and flashy cars, Ms Shortland, a development economist at Brunel University, argues instead that the benefits stretch far wider than a pirate financier elite. She says any abrupt military solution that stopped piracy would deprive thousands of people of jobs and “quite noticeable trickle-down”.

Piracy is good for fish

Last December I wrote about a Somali pirate’s justification for his choice of career. A former fisherman, like many of his countrymen, his main gripe was with foreign fishing vessels which overfished Somali waters and bulldozed local boats out of their way.

Well it turns out that now, thanks to the pirates,  fish stocks off the Somali coast have recovered. The greedy foreign piscatorial plunderers have been scared off, leaving locals to haul in bumper catches. Now that his justification for piracy has been removed, I wonder if our pirate friend will go back to his fishing rod.

Update: On the other side of Africa, Guinea-Bissau is clamping down on foreign fishing vessels too, but so far in a less swashbuckling way than the Somalis. The tiny West African country’s government has had a trawlerful of Spanish fishermen in custody for the last two weeks (which given the flimsy state of Guinea-Bissau’s navy and its complete absence of prisons is no mean feat). Apparently, the Spaniards are “losing patience.” Should have kept to your quotas then, shouldn’t you?

K’Naan on Somali pirates: “coast guards of the country”

Some pirates are better than others 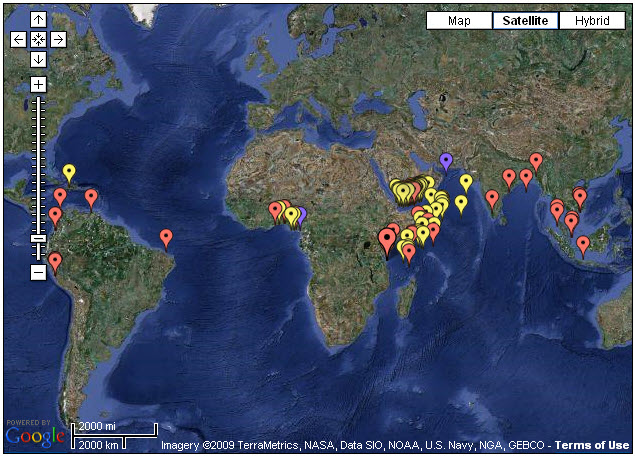