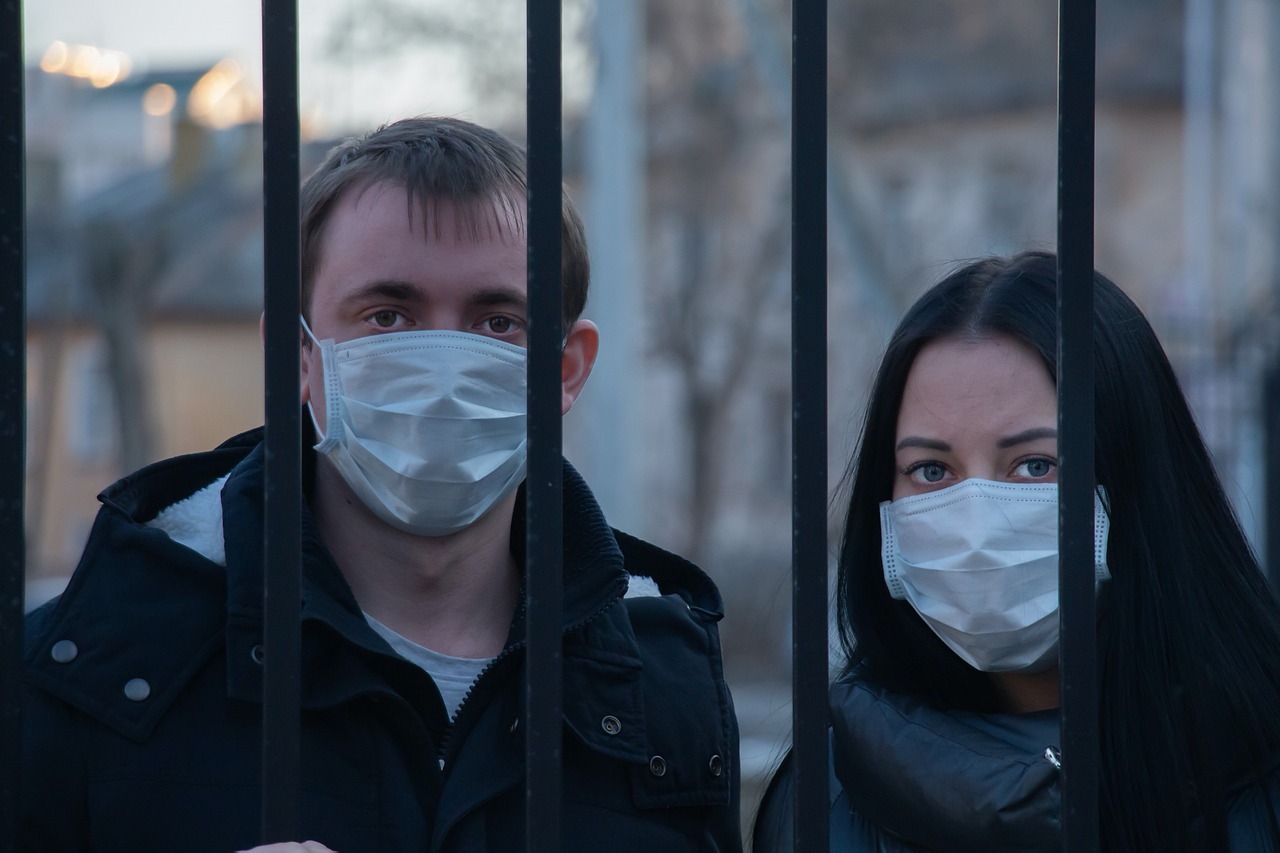 Peace and Pandemics: How COVID-19 will impact violence and what we can do about it

As the world prepares for and responds to the direct health impacts of the COVID-19 coronavirus, those of us who work on reducing violence and preventing conflict are also bracing. The coronavirus pandemic is already producing knock-on effects for safety at the individual level, the community level, and – potentially – at the international level.

Recognizing and naming the risks we face is imperative, as is highlighting the positive steps being taken to reinforce peaceful resilience, to remind ourselves of our common humanity, and to re-invest in the international systems of cooperation that are more critical now than at any time in the past decade.

END_OF_DOCUMENT_TOKEN_TO_BE_REPLACED

I am currently leading the Pathfinders for Peaceful, Just and Inclusive Societies initiative –  a group of member states, international organizations, global partnerships, and other partners, convened by the governments of Brazil, Switzerland, and Sierra Leone, and supported by the Center on International Cooperation. Many of you will have seen our Roadmap, and information about the initiative on here, at events, and on other websites.

We have just launched the new Pathfinders website – take a look and find out the latest on the implementation of the SDG16+ targets.

On April 22nd, about 160 countries are expected to officially sign the Paris Climate Agreement which was negotiated last year. It was one of the two international deals agreed by Heads of State in 2015 which made it such a critical year for international development and for millions of activists and citizens around the world. The second was the agreement of the new Sustainable Development Goals-  or the Global Goals –  which provide a new and ambitious framework to tackle poverty, inequality and climate change.

The global coalition – action/2015 – was formed because of those two historic deals.  It brought together civil society around the world – from the big organisations like World Vision to small grassroots groups and networks– to campaign together across sectors and geographies.  As Head of the action/2015 campaign for Save the Children, one of the organisations at the heart of the action, I was one of those campaigners.

With the signing of the climate deal this week and the independent evaluation of the campaign concluded (which you can read here), it feels like a pretty good time to step back and reflect on what worked, what didn’t and what we can learn for the future

When action/ 2015 was first conceived, lots of people were sceptical. And there’s no denying it was ambitious. The idea of bringing together diverse sectors from climate and development across hundreds of countries with different cultures, languages and attitudes to campaigning in just under two years seemed pretty unachievable to many – especially those who had worked in coalitions before! I have to admit when I started on the campaign at the end of 2014 I had similar qualms – could we really pull it off?

But, I’m proud to say the campaign proved the sceptics wrong. The official evaluation highlights in its 7 main conclusions that one of the key impacts of the campaign was that global civil society groups learned to work together. I would caveat that to say that action/2015 helped them to work better together but the sense of solidarity that grew across the campaign was undeniable. it worked because of the campaign’s loose, fluid structure that meant individual organisations or national coalitions could take the content and tactics they liked, adapt them to their own contexts and leave the bits that didn’t work for them.  It was also crucial that this was not a campaign with specific policy asks but was  focused on mobilisation.

“The main reason we got involved is because it is a unique campaign. It links global to local, and it aims at mobilising citizens. This was unique meaning that we usually target policy makers, but this was more about masses, numbers, reaching out to everybody. And that attracted me. It was something different.” , Participating organisation, Africa

The other main point that leaps out is the conclusion that ‘action/2015 made meaningful steps towards Southern ownership of a global campaign’. By the end of the campaign 80% of its members were based in the South.  The campaign’s centre of gravity definitely felt like it was much more in the cities, towns and villages of India or the streets of Costa Rica and Kenya than Northern capitals.

Big NGOs did play a driving role in the campaign, but in a different way than in previous campaigning. I’m proud that Save the Children took much more of a backseat, deploying resources and support to help civil society all over the world campaign.

It certainly wasn’t an easy campaign and we didn’t get everything right. In many ways we were building the car as we were driving and there’s no doubt with more resources and time  we could have achieved more but what the campaign did achieve should not be dismissed. Millions of people mobilised to take action, a new generation of activists inspired, some amazing backers from Malala to One Direction, a strong basis laid to ensure the successful implementation of both deals and a new model of campaigning.

So the big question now is what next?  The evaluation sets out 10 lessons. Some of them might sound obvious like leaving enough time for planning and the importance of proper evaluation but these are often the mistakes made again and again.

Tax injustice, the refugee crisis and global health challenges like Zika – these are all issues that have been hitting the headlines. The new frameworks we have could arguably have helped prevent many of the inequalities that lead to and exacerbate s these and similar crises and they can definitely help reduce their likelihood in the future. But that won’t happen unless people know about the deals and are able to hold their leaders to account. That’s why a sustained and concerted campaign building on the momentum and goodwill generated last year is vital.  We need to campaign less about the frameworks themselves but campaign about them through the real life lens of people’s lives.

Campaigning is about trying new things and being prepared for some things not to work.Yes if we were to do action/2015 again I’d do some things differently but I would keep the same level of ambition and the open, inclusive campaigning model. action/2015 has built a huge appetite for campaigning together all around the world which we must harness. I can’t put it any better than one of the action/2015 campaigners from Africa – “I got more friends and when you have more friends you feel stronger. 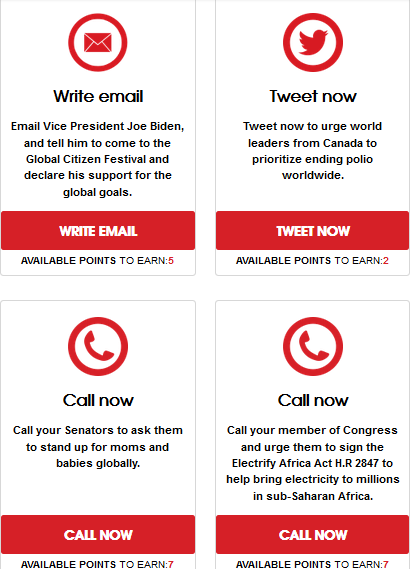