Getting your priorities right

Eastern Turkey is currently plagued by a simmering war between the Kurdish separatist PKK and the Turkish army. Hardly a day passes without some battle or other resulting in two or three, or sometimes ten or twelve deaths.

But villagers in the eastern village of Habsunnes have more important things to worry about. This weekend they have marked the anniversary of Michael Jackson’s death by sacrificing three sheep and two goats and holding a mass prayer session to ask that the King of Pop’s soul may rest in peace. The thousand or so congregants wore T-shirts emblazoned with his image and then watched a film celebrating his life.

This year’s crop of sheep have got off lightly. When Barack Obama became US president, forty of their brethren were sacrificed. Posters of the great man were plastered around the village. ‘We are doing this to maintain the dialogue between nations,’ said one idealistic villager. Ataturk, used to having his own image displayed in every living room and on every street corner, must be spinning in his grave.

Update: I wondered last night where Breaking News had picked up its David Miliband quote.  Turns out it was from the Foreign Secretary’s own Twitter feed. The Guardian and Telegraph have both now picked up on the story. Just one problem – @David_Miliband is not actually written by the man himself, but by some bloggers linked to the UK Independence Party. Oops. My bad. Expect an embarrassed retraction from the papers soon as well. This, by the way, is what verified accounts are for. 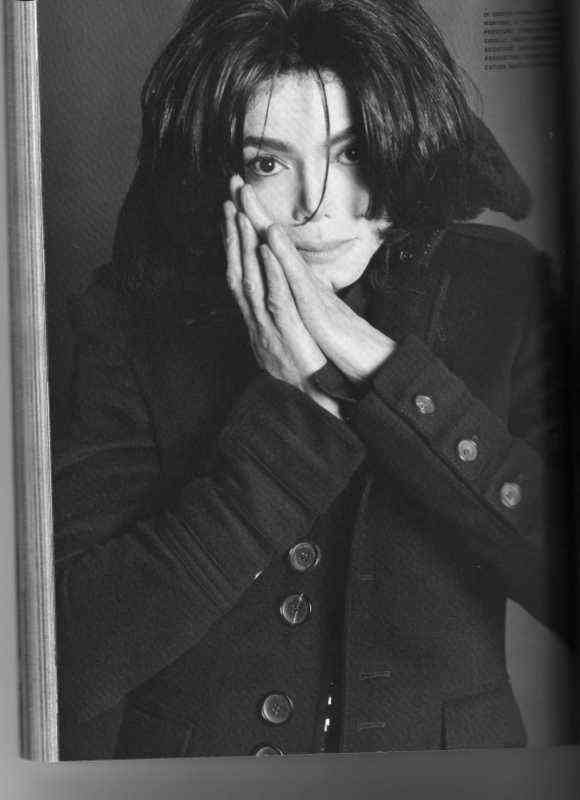 Michael Jackson’s death was confirmed within the past hour – but already the foreign policy community is digesting the news. According to Breaking News, [fake – see above] David Miliband has consoled the world. “Never has one soared so high and yet dived so low,” he commented, transcending at a stroke Tony Blair’s “people’s princess” tribute to Diana.

The Twitter user, badjournalism, meanwhile, brings a much-needed a military angle, “Rumours circulating that General Sir Mike Jackson to do the 02 gigs,” he says.