On the web: Merkel’s re-election, Japan’s foreign policy, inefficient markets, and what not to say at the UN…

– With Angela Merkel re-elected as German Chancellor, and the CDU-CSU now forming a coalition with the free-market FDP, Mary Dejevsky assesses the implications for the country’s domestic politics. Alan Posener suggests that Frau Merkel has the potential to be the new Thatcher, while Der Spiegel takes a look at the implications for forming a coherent German foreign policy.

– Staying with shifting politics, WPR assesses the potential for changes in Japan’s international outlook, particularly towards the US. The Asia Times examines the domestic machinations and their likely impact on the new government’s foreign policy priorities.

– Elsewhere, the New Yorker talks to Columbia economist, Joseph Stiglitz, about his concerns over the current economic crisis and the need to address not just market failure, but government failure too. Catch the video here. The FT’s analysis section, meanwhile, assesses the flaws in “efficient markets” theory and explores what might take its place.

– Finally, following last week’s round of summitry at the UN, complete with rhetorical flourish from Muammar al-Qaddafi, Foreign Policy has a list of “The Top 10 Craziest Things Ever Said During a UN Speech” – Qaddafi joins Castro, Khrushchev and Ortega among others.

On the web: a Pittsburgh G20 special

As the spotlight shifts from the UN General Assembly and world leaders converge on Pittsburgh for the G20, there’s been much debate about the prospects for success and the competing agendas of member countries.

– The core negotiations seem set to finalise agreement over a “framework for balanced and sustainable growth” – particularly critical from US and Chinese perspectives – that seeks to give the IMF a greater reporting role in policing global imbalances. The FT’s Money Supply blog offers a sceptical comparison of the leaked draft agreement with the IMF’s current role.

– As to the Europeans: Gordon Brown seems to be adopting a broader focus, calling in an NYT op-ed for “a new system of governance” to form the “next common economic goal”. (He also announced that UK Business Minister Shriti Vadera would be going on secondment to the South Korean government to help develop proposals on global financial architecture ahead of their G20 presidency next year.) For Angela Merkel, the “most important subject” is financial regulation; she argues that “we must not search for substitute issues”; and for Sarkozy too, the top priorities look to be bankers’ bonuses and agreement over capital requirements for banks.

– Trade and protectionism are sure to form another important aspect of negotiations, particularly for China and India. VoxEU takes an interesting look at trends in world trade since the November 2008 Washington Summit,  highlighting how G20 states’ oft-proclaimed commitment against protectionism has been broken by member governments approximately once every three days since last year’s commitments. “No other statistic”, Simon Evenett argues, “better demonstrates the paucity of global leadership on contemporary protectionism”.

– Robert Zoellick, President of the World Bank, calls for the summit to focus on the world’s developing economies, highlighting the positive contribution they can make to the health of the global economy. Pittsburgh, he argues, can mark the advent of a more “responsible globalisation” founded on “multiple poles of growth”. Brazilian President, Luiz Inácio Lula da Silva, meanwhile, presents his take on the G20 grouping in the LA Times.

– Around the think tanks, finally: Brookings has an in-depth report focusing on some of the broader implications of the G20 agenda, from the protectionism issue to African and Latin American perspectives, as well as assessing the G20’s approach to climate change. The Carnegie Endowment, meanwhile, has an interesting take on Saudi Arabia’s approach to the summit, given its increasing exposure to instability in the financial markets and vulnerability to shifts in oil and food prices.

Elsewhere, Chatham House has analysis of some of the key short-term economic indicators, as well as long-term GDP forecasts – arguing that it is still to early too be coordinating exit strategies. The Canadian-based Centre for International Governance Innovation, meanwhile, takes a comprehensive look at some of the challenges facing the G20 as a forum for global economic governance, with contributions from policymakers and academics alike. 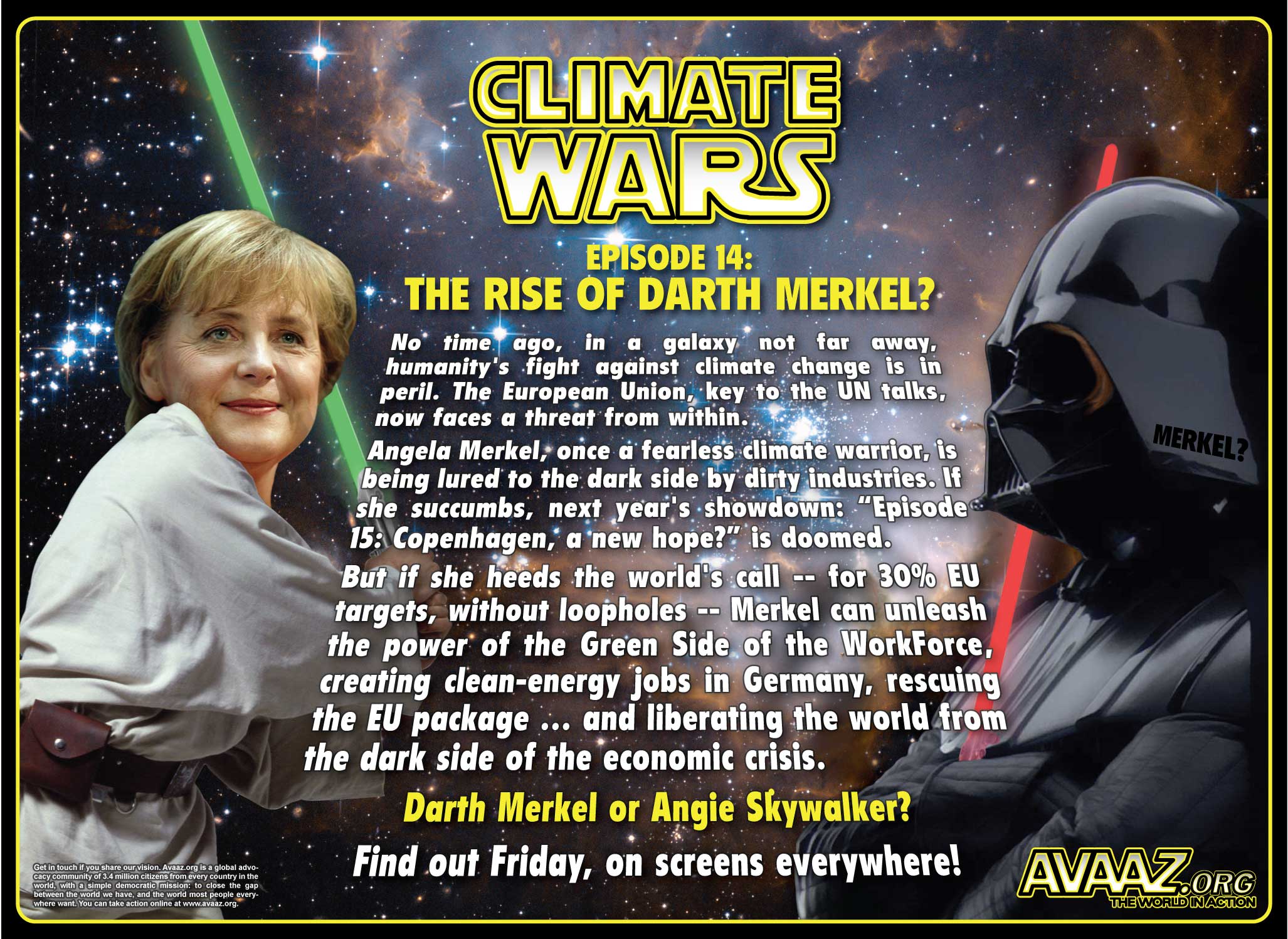 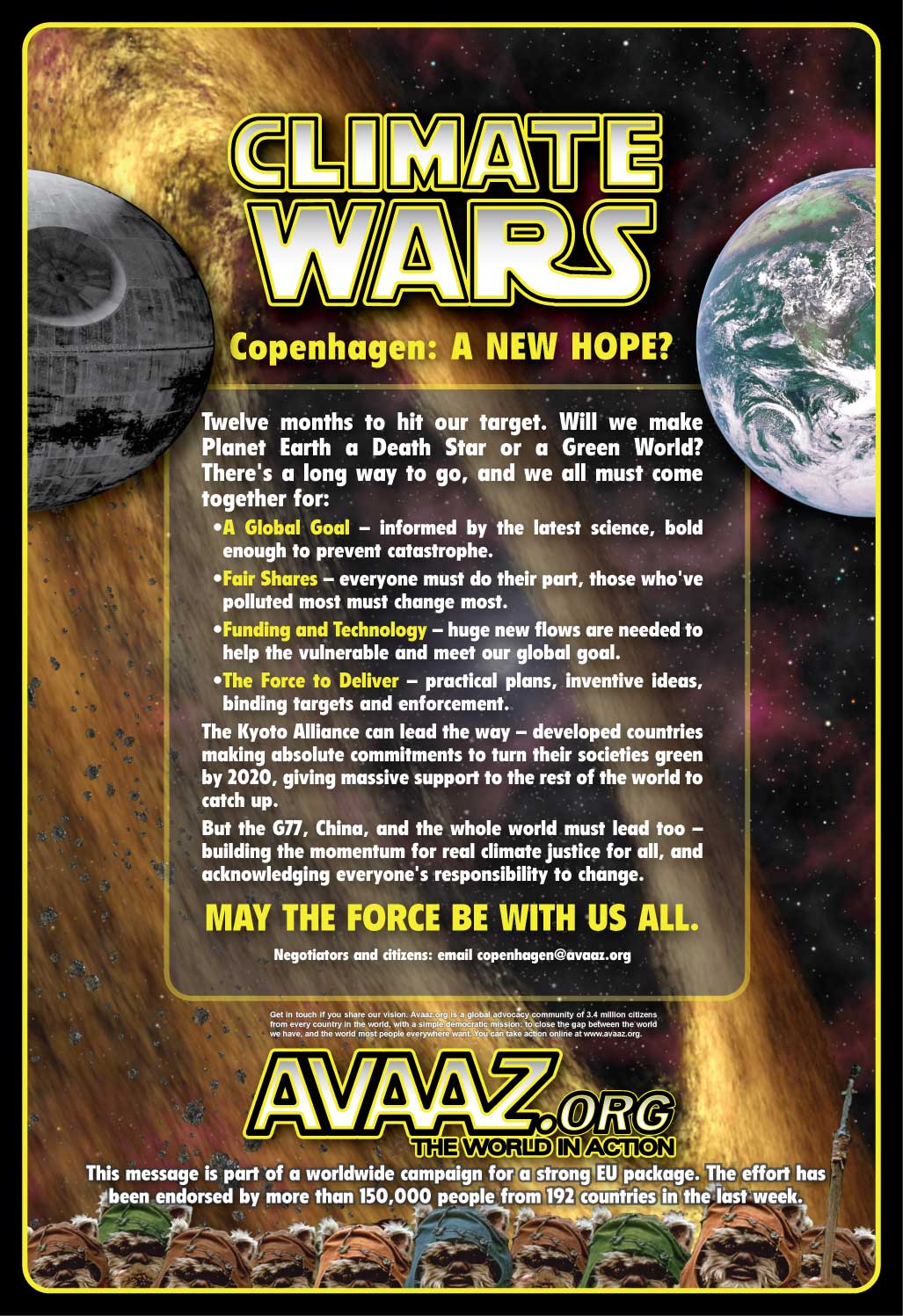 “Never let Germany walk alone”, Francois Mitterand apparently used to tell his military commanders. But two decades after the end of the Cold War, Germany has slipped away not only from France’s embrace, but also from its traditional role within the EU. On a range of issues, Germany is going-alone, even if doing so is detrimental to Berlin’s own interests and corrosive of alliance relations.

On Russia, for example, Germany has been almost hysterically concerned that the Baltic states would push the EU towards an anti-Moscow stance. In NATO and EU discussions, it has often been German diplomats who have debased the debate, accusing those, like Britain and Sweden, who want a tougher post-Georgia policy towards Russia as wanting to start a new Cold War.

To The Economist, these mishaps are a function of Germany’s political situation. Facing a general election next year, Chancellor Angela Merkel is locked in a battle with the SDP’s likely front-runner and current Foreign Minister Frank-Walter Steinmeier, making every foreign policy issue a battle for domestic advantage. Things have not been helped by the notoriously poor relationship between Mrs Merkel and France’s president, Nicolas Sarkozy, who’s frenetic diplomatic style cuts against the German chancellor’s measured ways.

But the problem runs deeper and may not be solved by the future German elections or the recently held U.S ones. For while the polls show the CDU in the lead, they are sufficiently tight to be able to force another so-called “grand coalition” between CDU and CDU, which would see a re-run of all the foreign policy battles.

The election of Barrack Obama in the U.S is also unlikely to make a big difference. On Iran, Afghanistan and Iraq — trouble-spots that will to occupy the Obama administration’s time —Germany’s position is at best awkward. Germany’s industry still has strong links with Iran; last month Germany’s ambassador to Iran, Herbert Honsowitz, told his Iranian hosts not to worry about Berlin’s announcement that it would reduce trade links as German companies would use the United Arab Emirates as a middleman for more than $4 billion in commerce.

And everyone expects President Obama to ask Germany to send more troops to NATO’s Afghan mission and deploy some of those 4500 soldiers already there to the war-torn south. German diplomats are furiously compiling arguments that would counter such a request –- and may offer police officers instead — but these are unlikely to make too much of an impact when President Obama makes the public case and Secretary Clinton does the follow-up.

Then there is climate change? Mrs Merkel was once seen as of the key reformers, even at one point dubbed “the climate chancellor”. But she is now pushing for parts of Germany’s industry to be exempted from emissions trading. This may put her at odds not only with the Obama administration, but also Congress, now that Democratic congressman Henry Waxman has taken the reigns of the House Energy and Commerce Committee.

Running through all these issues is one big question: what role does Germany want to play in the world? Does it want to be a large Switzerland – unarmed, mediating between all sides, but unwilling to take bold positions, devote resources and make sacrifices? Or does it want to be a key ally for the U.S, Britain and France, a motor of the EU and a pillar of the Euro-Atlantic community?

On my recent visits to Berlin I have become convinced that many of Germany’s politicians know current policy is not working. They also know that many of the world’s problems –- from Russia to Iran –- can only be solved by Germany’s active involvement. However, a large proportion of the public does not want to accept the price that has to be paid for Germany’s freedom, security and prosperity. And German politicians of all hues have been unwilling to make the case as forcefully as required, in part –- but not exclusively — because of the political situation. However, neither Germany nor its allies can afford for Europe’s largest country to walk alone.