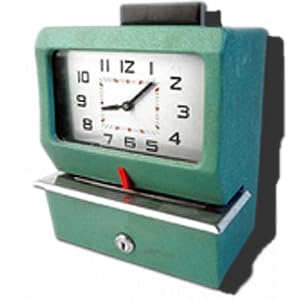 The delicate machine we do not understand

Quote for the day:

The world has been slow to realize that we are living this year in the shadow of one of the greatest economic catastrophes of modern history. But now that the man in the street has become aware of what is happening, he, not knowing the why and wherefore, is as full to-day of what may prove excessive fears as, previously, when the trouble was first coming on, he was lacking in what would have been a reasonable anxiety. He begins to doubt the future. Is he now awakening from a pleasant dream to face the darkness of facts? Or dropping off into a nightmare which will pass away?

He need not be doubtful. The other was not a dream. This is a nightmare, which will pass away with the morning. For the resources of nature and men’s devices are just as fertile and productive as they were. The rate of our progress towards solving the material problems of life is not less rapid. We are as capable as before of affording for everyone a high standard of life—high, I mean, compared with, say, twenty years ago—and will soon learn to afford a standard higher still. We were not previously deceived. But to-day we have involved ourselves in a colossal muddle, having blundered in the control of a delicate machine, the working of which we do not understand. The result is that our possibilities of wealth may run to waste for a time—perhaps for a long time.