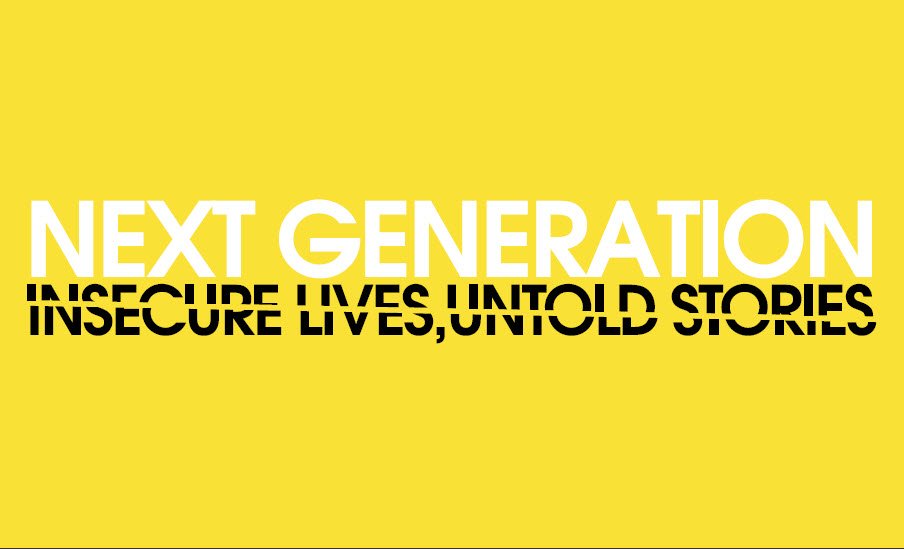 That’s the argument made by William Polk, a historian who worked on the State Dept’s Policy Planning staff under Kennedy, in a long piece sent to James Fallows at The Atlantic. The whole piece is excellent – a carefully argued weighing of the evidence (which concludes, by the way, that the jury is still very much out on whether the Assad regime was actually responsible for the use of chemical weapons) – but here’s what he has to say about climate change in a section on the conflict’s context:

Syria has been convulsed by civil war since climate change came to Syria with a vengeance. Drought devastated the country from 2006 to 2011.  Rainfall in most of the country fell below eight inches (20 cm) a year, the absolute minimum needed to sustain un-irrigated farming. Desperate for water, farmers began to tap aquifers with tens of thousands of new well.  But, as they did, the water table quickly dropped to a level below which their pumps could lift it.

In some areas, all agriculture ceased.  In others crop failures reached 75%.  And generally as much as 85% of livestock died of thirst or hunger.  Hundreds of thousands of Syria’s farmers gave up, abandoned their farms and fled to the cities and towns in search of almost non-existent jobs and severely short food supplies.  Outside observers including UN experts estimated that between 2 and 3  million of Syria’s 10 million rural inhabitants were reduced to “extreme poverty.”

The domestic Syrian refugees immediately found that they had to compete not only with one another for scarce food, water and jobs, but also with the already existing foreign refugee population.  Syria already was a refuge for quarter of a million Palestinians and about a hundred thousand people who had fled the war and occupation of Iraq.  Formerly prosperous farmers were lucky to get jobs as hawkers or street sweepers.  And in the desperation of the times, hostilities erupted among groups that were competing just to survive.

Of course, academic conflict experts are always sceptical of the notion that a conflict can be attributed to one cause alone. But it’s very hard to argue against the idea that climate change is a very big threat multiplier – see e.g. this paper (pdf) of mine for the World Bank a few years ago, or this terrific report on the Arab Spring and climate change from the Center for American Progress in which Anne-Marie Slaughter, another State Dept Policy Planning veteran, argues that,

Crime-show devotees will be familiar with the idea of a “stressor” — a sudden change in circumstances or environment that interacts with a complicated psychological profile in a way that leads a previously quiescent person to become violent. The stressor is by no means the only cause of the crimes that ensue, but it is an important factor in a complex set of variables that ultimately lead to disaster.

The Arab Spring and Climate Change does not argue that climate change caused the revolutions that have shaken the Arab world over the past two years. But the essays collected in this slim volume make a compelling case that the consequences of climate change are stressors that can ignite a volatile mix of underlying causes that erupt into revolution.

But back to the specific case of Syria – which gets worse. For Polk then describes how the UN Food and Agriculture Organization (FAO) made desperate pleas to USAID for humanitarian assistance, warning that Syria was facing a “perfect storm” and “social destruction”, and noting that Syria’s agriculture minister had said publicly that the drought was “beyond our capacity as a country to deal with”.

Instead, USAID’s reaction (set out in a subsequently leaked cable dated November 2008) was to “question whether limited USG resources should be directed toward this appeal at this time”. And, as this FT piece from October 2009 makes clear, the US wasn’t alone in declining to assist: a whole year after FAO’s call for help, UN OCHA was saying that it hadn’t received any money from donors despite seeking $53m in emergency funds.

Meanwhile, the Syrian government – in normal times, a major exporter of wheat – was also making its own catastrophic errors of judgement:

Lured by the high price of wheat on the world market, it sold its reserves. In 2006, according to the US Department of Agriculture, it sold 1,500,000 metric tons or twice as much as in the previous year.  The next year it had little left to export; in 2008 and for the rest of the drought years it had to import enough wheat to keep its citizens alive. So tens of thousands of frightened, angry, hungry and impoverished former farmers flooded constituted a “tinder” that was ready to catch fire.

As a Syrian economist quoted in another FT piece published a year before the first protests observed with eerie prescience, “now we have drought, I hope it will not create political problems”.