For DFID – the heart of yesterday’s defence review was a new commitment to spend 30% of Britain’s development cash on “priority national security and fragile states”. This box explains what that means in cash terms… 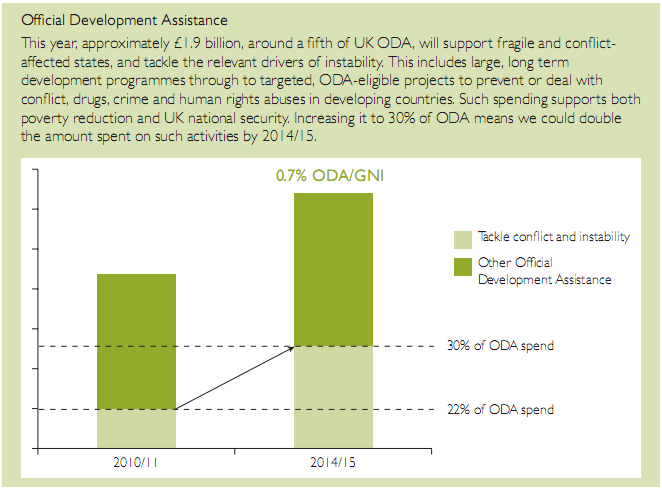 Alex and I argued for this policy in our Chatham House paper. DFID, we wrote, should be turned into the world leader in tackling the problems of fragile states.

But there was a quid pro quo.  Fragile states need lots and lots of high-level expertise – not oodles of dosh. But DFID is probably going to be forced to make job cuts as a result of the spending review. So it’s going to have more money, tougher challenges to deal with, but fewer people. Something has to give.

The solution, we argued, was for the government to “make it clear that where a poor country’s main need is financial, the UK will not necessarily maintain a country office – but will instead reduce transaction costs by partnering with other effective donors, or simply channeling funds through multilateral institutions such as the World Bank.”

So far, the coalition has seemed fairly cool on the multilateral system – but if it wants to do a good job in fragile states, this has to change. Clearly, the FCO and MOD are hoping they will directly spend a big chunk of the UK’s development money, but DFID still needs to think hard about how best to deploy is scarcest resource – the expertise of its dwindling staff…

Beyond sharing the ‘age of uncertainty’ title, the UK’s new national security strategy overlaps considerably with the Chatham House report on British foreign policy that Alex and I published just after the election.

The Cameron/Clegg introduction is based on the same understanding of global challenges as set out in the first chapter of our report. The strategy is based on a risk management approach (good) and a wish to build resilience (even better – the Conservatives were exploring resilience as a theme during their time in opposition).

But where we diverge from the government is in the proposed response. Like the government, Alex and I are interested in countering direct immediate and direct threats to British citizens (the core national security agenda). We are also keen to support the weak links in the global system – fragile and failing states (the core development agenda).

But our third area of strategic focus centres on an attempt to persuade others that urgent efforts are needed to rebuild the global system itself – rather than to try and wait out globalization’s ‘long crisis’. For us, this is the heart of modern foreign policy.

Although the NSS talks a good game about preventing risks before they hit the UK, it does little to flesh out what it means by ‘shaping the global environment’ to manage risks. And the FCO seems to be fast losing interest in this agenda. Instead, we are promised that foreign policy can be turned into a money-earner and that “the [overseas] networks we use to build our prosperity we will also use to build our security.”

The implications of this commercial focus aren’t spelled out in the strategy, but what it means in practice is that Embassies are going to be judged increasingly by the time they spend trying to win contracts for British businesses. My reaction to this prospect is visceral (lots of swearing and Basil Fawlty-style leaping around). Here, though, are some more measured objections:

I expect the commercial focus will prove to be a fad – to be swept away when the next big international shock hits our shores. But the diversion is damaging, because it has stopped the coalition getting serious about global issues. And that, I predict, will prove to be a big mistake… 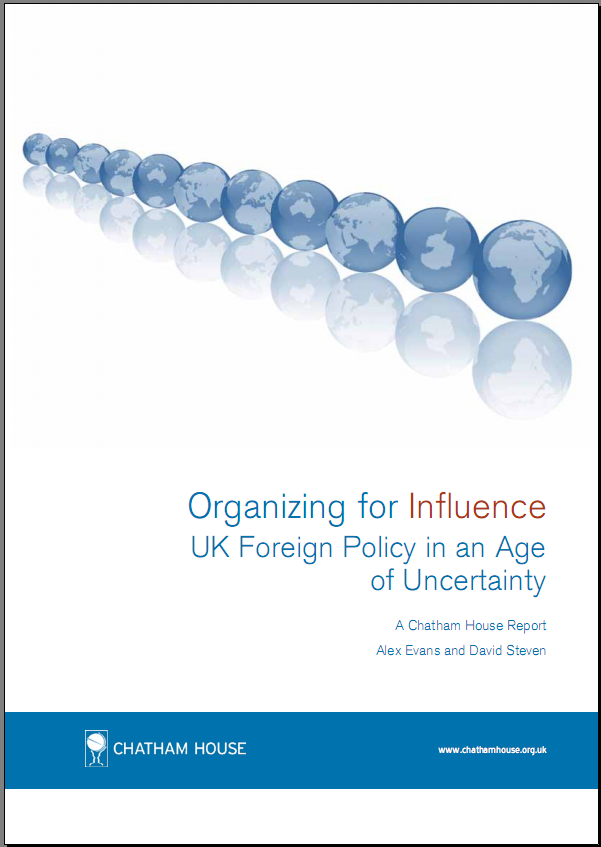 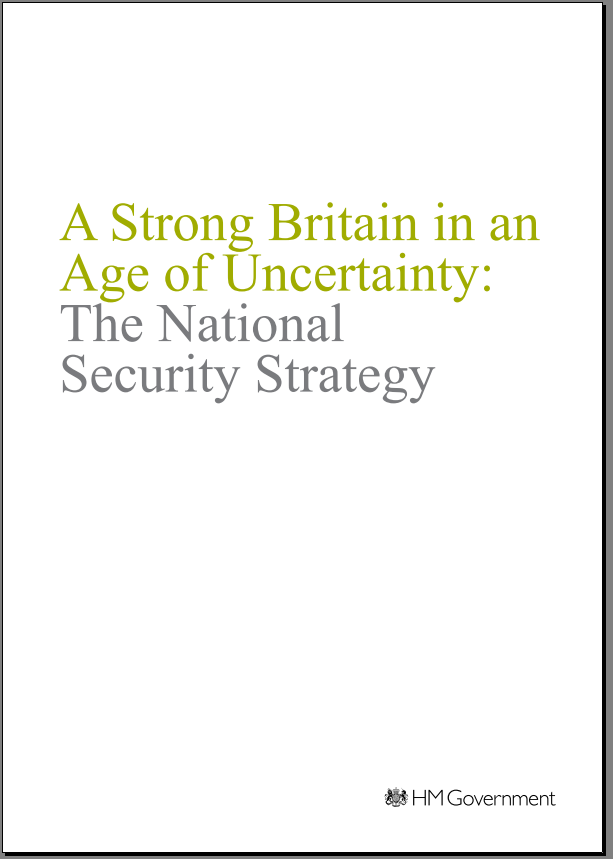