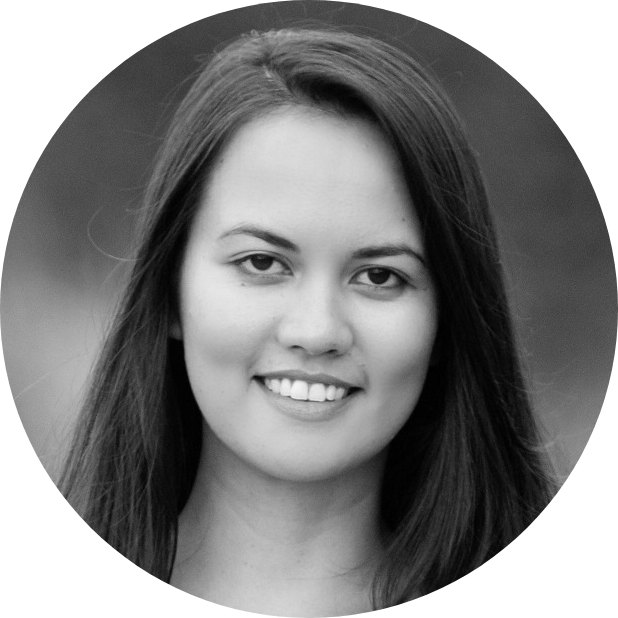 Stephanie Roe is an environmental scientist working on land-based climate mitigation as a Senior Consultant at Climate Focus and PhD researcher at the University of Virginia. She is also a Lead Author on the IPCC Sixth Assessment Report (AR6). Previously, Stephanie worked with the United Nations in Indonesia, negotiated international climate policy with the Philippine Delegation to the UNFCCC, and advised various governments and companies on land-use and climate policy. Stephanie holds a Bachelor of Arts from San Diego State University and a Master's of Environmental Science from Duke University. Originally from the Philippines, Stephanie has worked and lived in Germany, the UK, US, Mexico, Brazil, Argentina, Costa Rica, Indonesia, Austria, and Puerto Rico. She attended Brent International School Baguio, Philippines from 1996-1998 and ACS International School Cobham, UK from 1998 to 2001.

As women of colour, we have seen racism manifest itself in our personal and professional lives. As products of international schools, we have also benefited from the tremendous privilege of being educated in world-class institutions and being exposed to many cultures, religions, and ethnicities from an early age. While there are many examples of the good work and progress that have been made by international schools to address racism, there are many others that continue to shelter an environment of racial inequity. The protests around the world provide a moment of reckoning and a teachable moment and we ask that the systems that govern international schools do better.