“We ask to be moved so our children live. We ourselves are already dead” – the power of solidarity with a mother’s struggle against a mining corporation.

Welcome to Kankoyo, Zambia, welcome to the Mopani Mufulira mine that has made many millions for a rich few and made whole communities sick from the filthy air and water, made farms unfarmable and a whole town unliveable. Watch out for the sinkholes. Watch out for the security – private, public – who are not there to protect the innocent but the guilty.

Have a look at the tin roofs of the houses – notice how the metal is eroded by the poisons from the mine. Now imagine, the community point out to us, if it does this to metal, what it does to their bodies. They don’t have to imagine. They have seen their friends die. The lucky ones quickly. The unfortunate ones slowly.

We are here at the invitation of the community with an international solidarity group of activists from over a dozen countries as part of the international Fight Inequality Alliance of unions, social movements and NGOs. The local people have cried themselves hoarse with their demands to be moved from this place. “Our children are being poisoned, our community is being destroyed. We have asked the same thing over and over again. But the government and the mining company seem not to hear us. Please tell our story. Perhaps they will listen to you.”

Campaigning works. I have seen time and again how people uniting for change secure justice. But sometimes the odds seem impossibly high. This is David against Goliath, if Goliath owned the referee and David had no sling. How does a mother from a poor community take on a huge international corporation which seems immune not only from accountability but from shame? I’m trying to think through a path to victory, of how to influence the influencers to tip the scales back to humanity, and I can’t. How do they keep going?

“We ask to be moved so our children live. We ourselves are already dead, we just keep going by grace.”

Perhaps they cannot win. Perhaps even when people will lose it is better at least to die in dignity, to die defiant, to remind oneselves that the cruelty is undeserved. But I am still scanning in my head to try to work out a path to victory. I can’t.

Then my colleague and friend from El Salvador, youth activist Alejo Labrador, stands up to speak. He is in tears. “We in El Salvador won a victory against the metal mining corporations to save ourselves from this suffering. But it took 12 years. And in that 12 years we never knew if we would win. So I want to give you this” – and he takes off his bandana from around his neck  – “because your struggle is our struggle, and people who fight are people who win.”

So, what is the path to victory? We do not know. Perhaps there is not one. But Prisca Mutale – one of the leaders who has emerged from the Kankoyo community – begins for the first time at the meeting to smile. Her suffering is unchanged, but she is not alone. I took these pictures of Prisca not at the mine dump she is forced to live beside but at an oasis that looks like the place she is working to bring about and which she deserves. 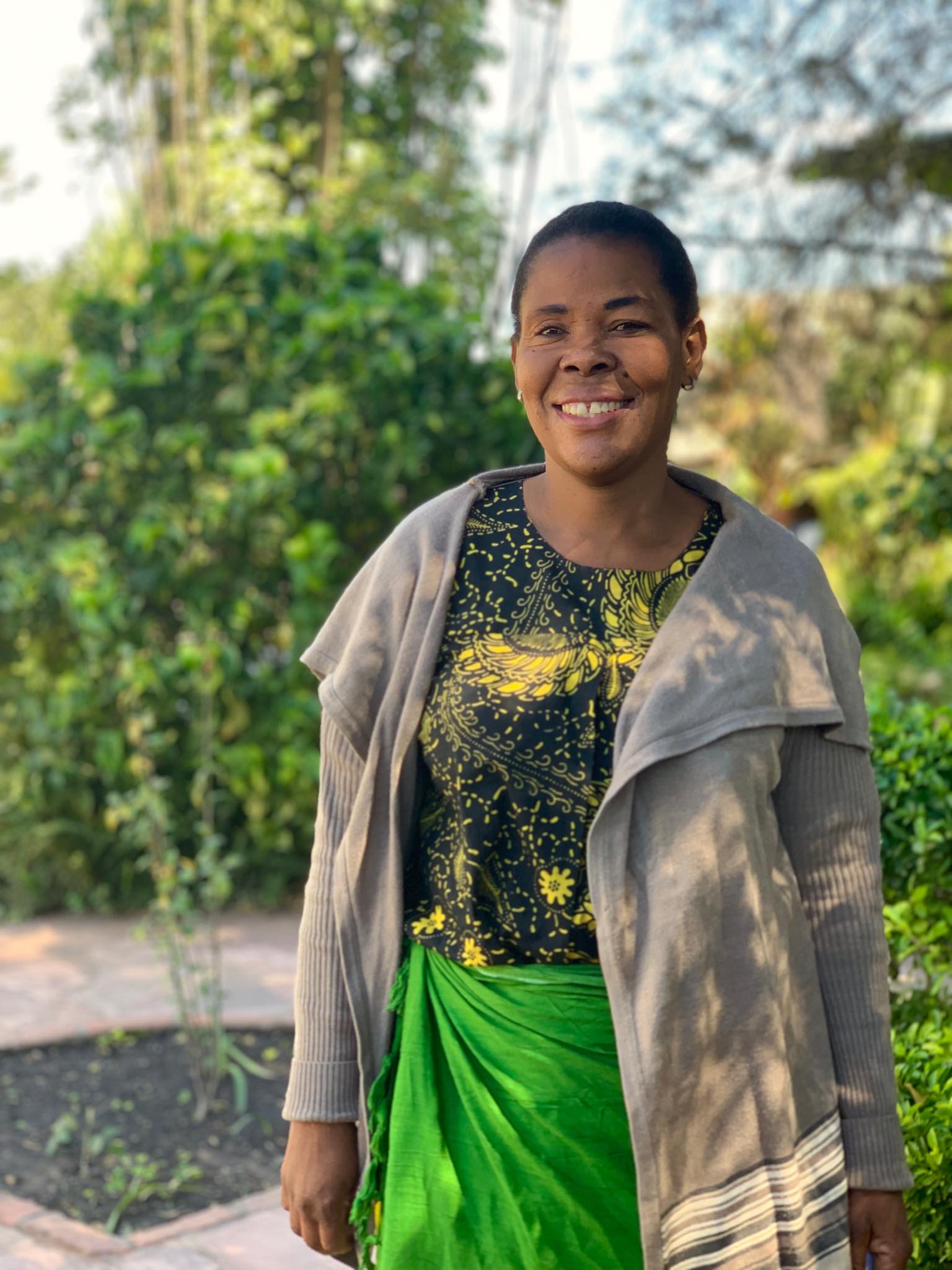 We reach out to Glencore, who own most of the mining corporation, and to the government and local MP. Glencore does not reply. The government does not reply. Silence. Then we get this message from the local MP: “Just tidying up some loose ends. Mass relocation for the identified areas to follow. Mopani fully on board.”

Resistance doesn’t always work. But acceptance always doesn’t work. Every struggle that has won has been filled with periods of despair, and times when even those who took the first steps could not see the path ahead. It would be naive to put our hope in an MP’s promise (it was not a great surprise that when we followed him up on the promise he made to us of relocation, he repeatedly refused to say when it will happen). But is it naive to put our hope in what ordinary extraordinary heroes like Prisca can do with determined friends from around the word like Alejo? “The moral arc of the universe is long,” pointed out Martin Luther King, “but it bends towards justice.” He did not mean that cosmic intervention would fix it. He meant that folks Prisca and Alejo were already at work, and that in time enough of us would join them. 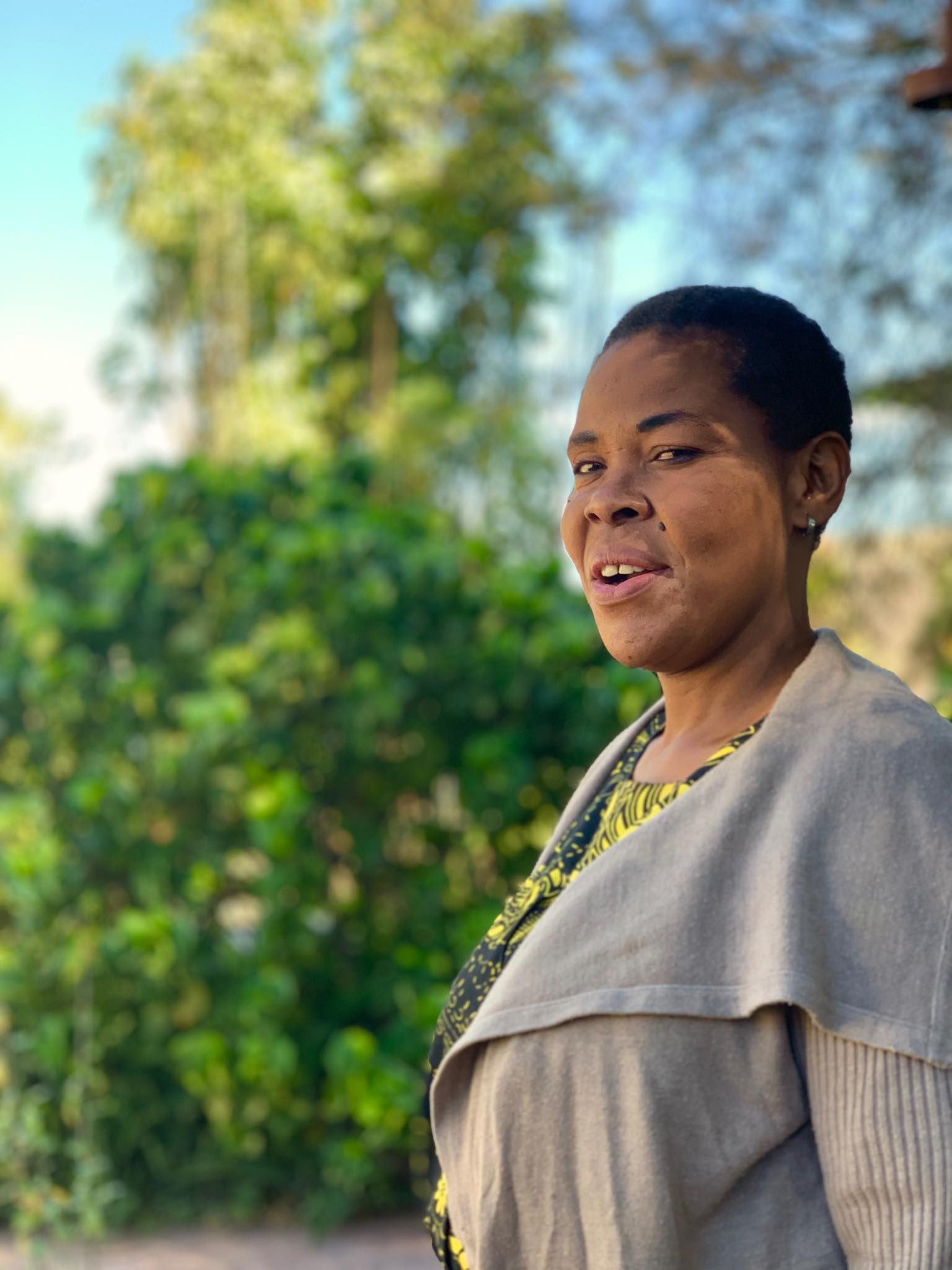