The meanest goddamn debate about the UN ever 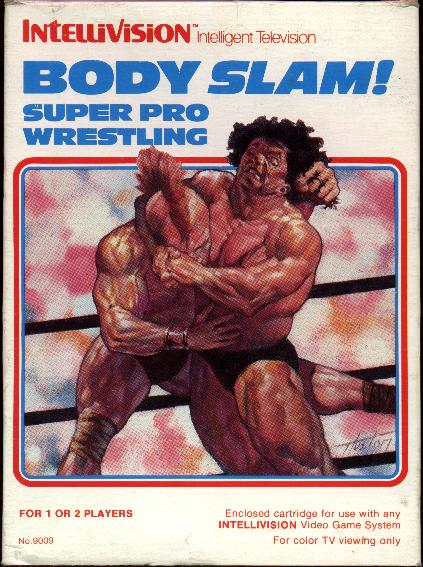 Academics and policy wonks are mainly mild-mannered folk.  I know that I am.  But occasionally it’s fun to cut loose and have a really nasty debate with an intellectual opponent.  The New Internationalist gave Phil Leech of Liverpool University and me a chance to do just that by asking us to conduct a debate on abolishing the Security Council for their latest issue.  Our debate quickly and entertainingly turned into the IR academic equivalent of professional wresting.

Phil started off by stating the case for the Council’s abolition:

The UN Security Council (UNSC), in its current form, represents an antiquated approach to international politics.

The original intention behind its creation was for it to be an executive arm of the UN, enforcing the will of the international community against rogue states, ensuring compliance with international norms and promoting world peace. However, in reality the Security Council has proven to be Western-centric, overly concerned with the rights and interests of states – rather than that of individual human beings or human societies – and incompatible with the very urgent need to address many of the key issues and challenges of the contemporary world.

I actually agree with a lot of that, but I wasn’t going to admit defeat so easily..

You are right: the Security Council, like life, is not fair. But it was never meant to be.

Time for me to ramp up the battle!

Let’s pursue your proposal: scrap the Council. What, if anything, would you replace it with? A forum for NGOs? Oxfam and Amnesty International would have more humane and edifying debates than China and the US, but what could they deliver? Perhaps we should select 15 entirely random individuals from around the world to debate war and peace in place of the Council’s current members.

You seem to accept both the inherent unfairness of the system and its inefficacies –which, you concede, constitute the politicization of international norms, sometimes at great human cost – merely because of a poverty of creative thought. I am unconvinced.

I may not be thinking very creatively, but your alternative adds up to a couple of slogans.

If you want to find out what Phil had to say to that, read through the full multilateral wrestling-match here.  Rest assured that we made up afterwards!