No apologies: the President of the UN General Assembly rocks with Bon Jovi 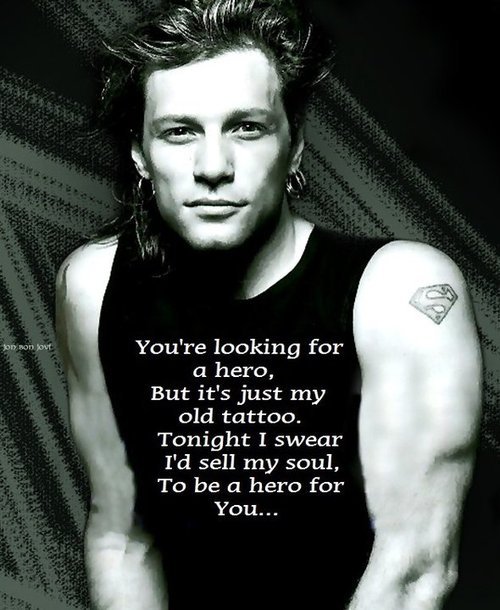 Vuk Jeremic, a former foreign minister of Serbia, is coming to the end of a year in the very important job of President of the UN General Assembly.  His tenure has been anything but dull.  He organized a concert which featured a Serbian choir singing a song “associated with massacres carried out in the 1990s against civilians who were under the protection of United Nations peacekeepers.”  He convened a thematic debate on criminal justice that the U.S. claimed was “trying to discredit the war crimes tribunal for the former Yugoslavia.”  And last week… he went to a Bon Jovi concert.

Your eagle-eyed correspondent (me) took to Twitter to congratulate him:

UN General Assembly President @jeremic_vuk is tweeting from @BonJovi concert in New Jersey. This is definitely the high-point of his tenure.

And that would normally be that.  But wait…

@RichardGowan1 Maybe. Organizing the largest thematic debate in UNGA history wasn’t bas either.I wish you were here to enjoy with us tonight

@jeremic_vuk I only hope that you will celebrate end your time @ #UN with a rendition of @BonJovi‘s “No #Apologies“: http://t.co/hpCfcE1psy

@RichardGowan1 Good idea, that one is one of my favorites! Together with “We weren’t born to follow”

Who said the General Assembly was boring?!?  Let’s hope that the massed ranks of UN ambassadors will bid Vuk farewell with a rousing rendition of Livin’ on Prayer…