The Last Ottomans: Does this mark the end of Aleppo’s famous souk?

Aleppo’s famed souk is arguably the most vibrant and interesting in the whole Middle East. 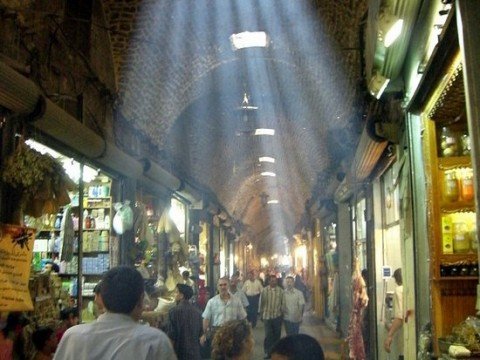 What differentiates it from other great markets in the region (such as my other favorites in Sana’a in Yemen and Yadz in Iran) is the immense diversity of the local population, the fact that it remains the main center of local commerce, and the almost complete lack of tourists. If an Aleppine housewife needs some braid for her curtains, a taxi driver needs a new seat cover, or the school kids need satchels, it’s to the souq that they all come. Although majority Sunni, the city has the second largest Christian population in the Middle East, and includes a dozen different congregations. There are also significant number of Assyrians, Kurds, Circassians, Turkmens, and wide range of different Arabs. There used to be a substantial Jewish community too. 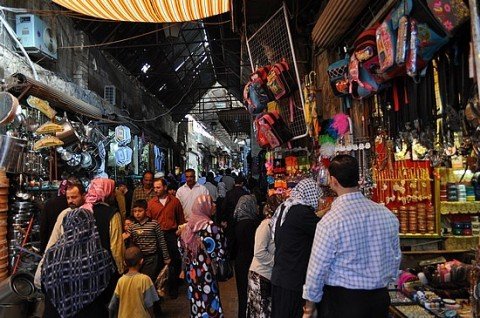 Aleppo is one of the world’s oldest continually inhabited cities. It was already the center of a powerful state 3800 years ago. The souq dates back to 13th century. The bulk of what stands today belongs to the Ottoman period (largely 16th to 19th century).

And, unlike almost anywhere else in the Middle East, the pace of life seems to have changed little here. Syria’s isolation preserved ways of doing things that have been swept away elsewhere. The local trade has yet to be displaced by sightseers, foreign merchants, and international businesses. 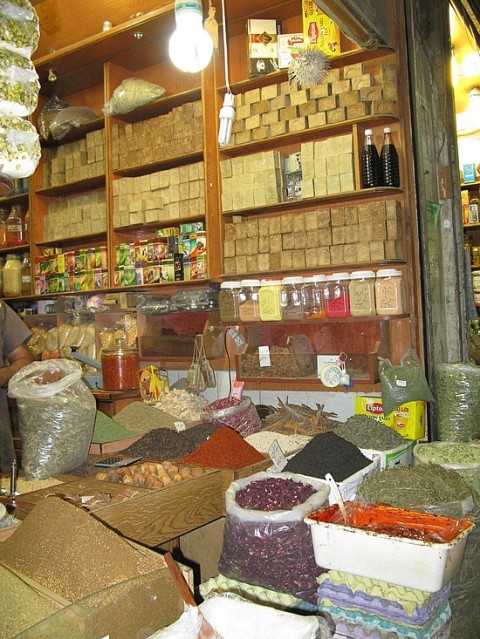 When you visit, it is not hard to imagine that this is what the whole region was like but a century ago–when you could travel from Damascus to Jerusalem to Cairo unmolested, when ethnicity and religion mattered much less to politics, and when life was harder but arguably more satisfying. 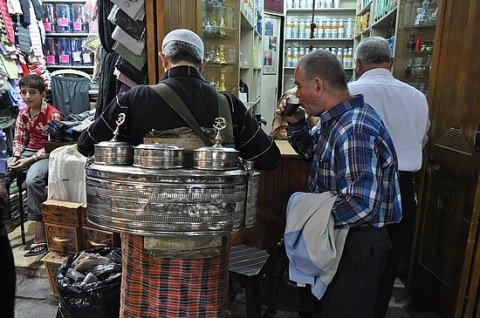