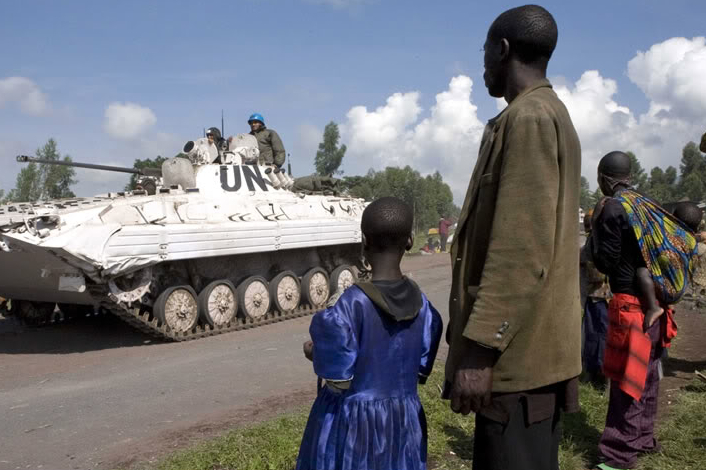 What do Pakistan, Yemen, Nigeria, Iraq, Ivory Coast, Sudan and perhaps Libya, Egypt and Tunisia have in common? Fragility and middle-income status.

The World Bank did its annual assessment of who’s a poor country and who’s not this week (see blog here for details).

Foreign Policy also released the annual Failed States Index this month (see here) prepared with the Fund for Peace covering 60 countries noting how none of the various fragile states indices (see other three fragile states lists here) helped to predict the Arab uprisings but then these are broad-sweep, medium term indicators not predictors of sudden crises.

Interestingly, FP argues that very fragile states are largely a threat to their own inhabitants and that transnational risks are more associated with better-off fragile states. This latter point raises the question of is there a new kind of fragile state and if so what are the implications for international support to fragile states.

In between the two ways of looking at countries – income and fragility – there is a new kind of country – countries which are fragile and middle income. This isn’t supposed to happen though is it? Countries are poor, then they stabilise and then they get rich don’t they?

Maybe not any more. Look at the kind of countries that are both fragile and now middle income, taking the OECD’s combination of fragile states lists: Pakistan, Yemen, Nigeria, Iraq, Ivory Coast, Sudan (and perhaps now add Libya, Egypt and Tunisia).

These may well be the new focus for stability and peace ahead (as Brookings Economists, Chandy and Gertz notehere in their two trends in global poverty).

Maybe being a poor and/or fragile state isn’t going to be the main international issue for peace and security in the future. Maybe instead it’s the fragile states who are not-so-poor?

Between atonement and forgiveness of past wrongs, Northern Ireland is moving towards the more dangerous path - Blessed are the merciful via @TheEconomist economist.com/node/21779923?…

Carnival is all about Ronaldo... pic.twitter.com/prdNvJeiJl

Every cause needs an Audrey. Here is ours. ❤️ twitter.com/saveuknews/sta…