The International Community is Dead

Sometimes an argument is simply so powerful that, at one stroke, it slays a hundred years of delusion and misperception.

That is what happened earlier today, on Twitter, when Toby Harnden, the US editor of the Telegraph, finally put to rest the idea that there is, or can be, any  ‘community’ between nations. 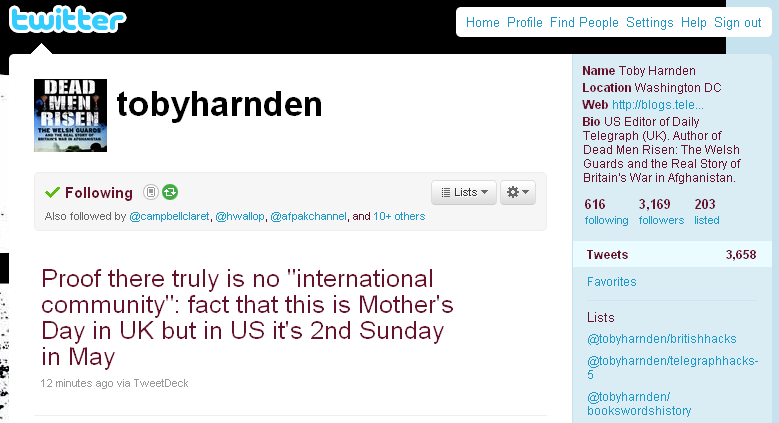 Sadly, of course, the vestiges of our failed attempts to construct such a system will have to be dismantled on Monday morning, with the United Nations, World Bank, WTO etc. to be closed by the end of the week, and thousands of parasitic academics on the dole from the end of the semester. That’ll be a drag on the global economy, which fortunately also doesn’t exist.