Aid 2.0: What does aid look like with drastically fewer poor countries? 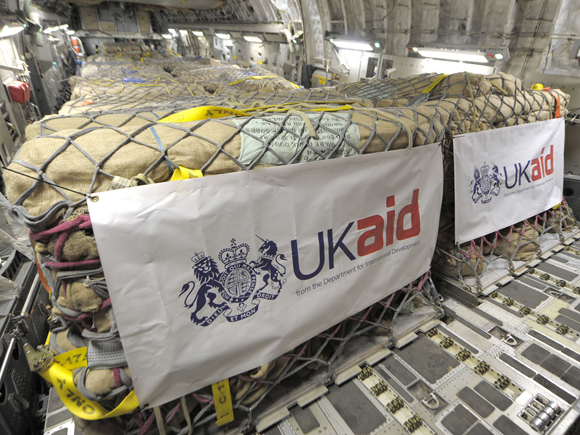 There’s a new paper out from the Washington-based Centre for Global Development, on the ever declining number of poor countries.

Moss and Leo estimate that more than half of the 68 countries currently eligible for concessional World Bank lending (under the IDA -the International Development Association) will ‘graduate’ by 2025.

Most (80%) of the remaining countries eligible for concessional World Bank lending will be sub-Saharan African countries (25 of 31). The only non-African countries will be Afghanistan, Bangladesh, Myanmar, Nepal, Haiti, and Timor-Leste. Countries currently defined as fragile will account for sixty percent (18 of 31 countries) of the countries.

In a recent post one of the authors, Todd Moss suggests that aid agencies as currently orientated are not ready for the world of non-aid tools and global public goods that flow from the decline in poor countries, new donors and weak public support for large increases in aid budgets (UK aside maybe).

I couldn’t agree more – and as they note the implications for the aid system are enormous.

And further many new MICs are or will be donors themselves.

What does this all add up to? Aid 2.0 is pushing in two directions – both “upstream” but in potentially contradictory directions – ‘traditional’ donors will want any form of aid to be a catalyst for change in terms of progressive political and economic change to reduce poverty and address equity issues and perhaps they will get this in return for policy change in trade, climate, etc than new middle income countries want.  Further, although many middle-income countries may in principle be able to support their own poor people to a certain extent, inequality remains an important issue and the poor often lack a voice in governance structures while their governments may lack political will, even when domestic resources are on the rise.

In such cases, traditional donors might seek to direct their activities to supporting inclusive policy processes and toward support for civil society organizations, media, social movements, and other drivers of change. This won’t necessarily be well received by MIC governments.

Inevitably, the question seems to be just how political any ‘Aid 2.0’ might be (and that it’s not only ‘new’ donors that let development assistance and foreign policy mix).