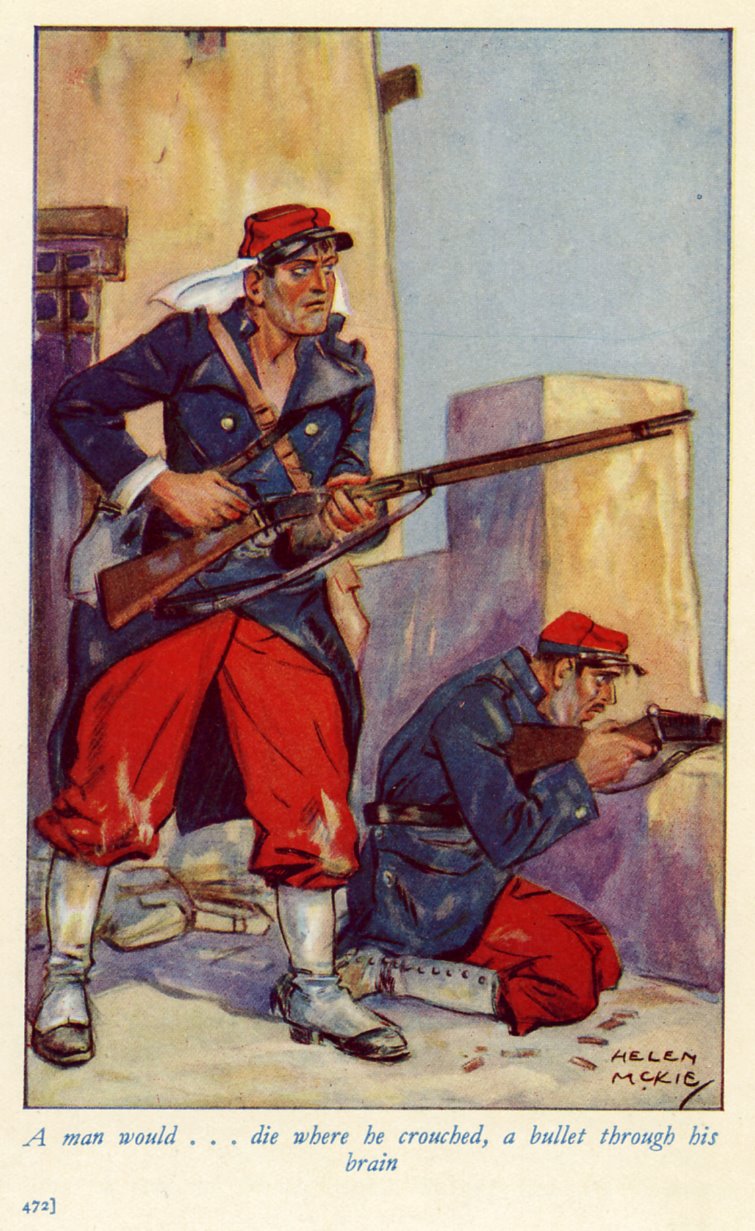 Last month, I wrote a brief piece over on the ECFR website about France’s lack of leverage in the Ivorian crisis between Laurent Gbagbo and Alassane Ouattara:

France – the former colonial power – has been active in diplomacy in New York. But officials with long memories recall how the French used to behave in Côte d’Ivoire. In 2004, after Ivorian planes attacked French peacekeepers, France destroyed the country’s (small) airforce.

Today, there are still French troops in Côte d’Ivoire, but in smaller numbers than 2004. There have been concerns that a tough line from Paris would lead to violence against French civilians, especially after the Gbagbo camp called Ouattara a French stooge.

The EU had sent monitors to cover the polls, although their operations were marred by death threats. This week, the EU agreed targeted sanctions against Gbagbo’s henchmen and called on him to step down – but the AU, ECOWAS and US are leading on the crisis.

While the Ivorian crisis rumbles on, French diplomats have been struggling to keep up with another crisis in a former colony – Tunisia.

President Zine el-Abidine Ben Ali of Tunisia has left the country amid growing chaos in the streets, French diplomats say, and the prime minister went on state television Friday night to say he is in charge.

A French Foreign Ministry official said authorities did not know where the president had gone, and representatives of the president were not immediately available to confirm the report.

If the French are telling the truth, this is a shameful moment.  You can’t just lose a president… What would the men who built the Empire say?