Now that President Bashir of Sudan has been indicted by the ICC, we can safely assume that a whole lot of speculative punditry is coming our way.  But few will have the sheer logical power of the analysis emerging from the camp of libertarian crazy man economist  Lyndon LaRouche, whose staff have drawn a compelling set of links between the indictment, a potential collapse of U.S. foreign policy, the ensuing collapse of civilization… and the need to dismantle the British Empire.  A policy goal that I must admit I thought was pretty much in the bag, but what would I know? 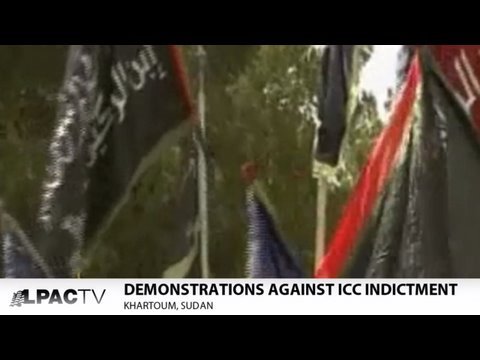