How close is the UK to the edge? (updated) 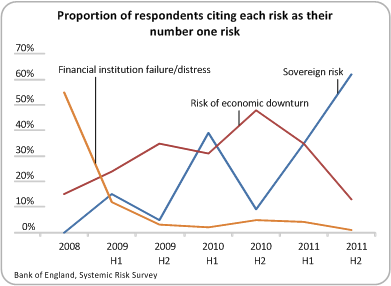 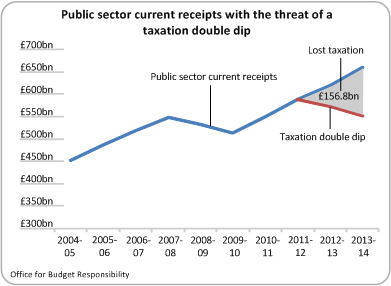 Bottom line: if the euro goes, it probably takes the British government with it. Happy days.

Update: Duncan Weldon has an IMF chart that shows the disproportionate contribution loss of tax revenues has made to driving up UK debt over the past four years.